These books from Artificial Intelligence experts tap into the fascinating, and sometimes scary, world of emerging technologies

‘The Genius Makers: The Mavericks Who Brought A.I. to Google, Facebook, and the World’ ; Penguin Random House; ₹799 Ever wanted to enjoy a more human perspective on Artificial Intelligence? The New York Times Silicon Valley journalist Cade Metz draws on unparalleled access to all the major players to create a vivid account of a revolution over five decades in the making.

This is the story of that technological revolution and of the arms race it has sparked among companies that range from Google to Facebook to OpenAI. It is the story of growing international rivalry to achieve major new breakthroughs. And it is a story that shows both the inventive best of humankind and its darker side, as advances have been counter-balanced by issues of prejudice, bias and the invasion of privacy.

He also poses the questions that will dominate the next half-century: where will AI take us next? Are systems with truly human intelligence on the horizon? And, if so, where does that leave us? 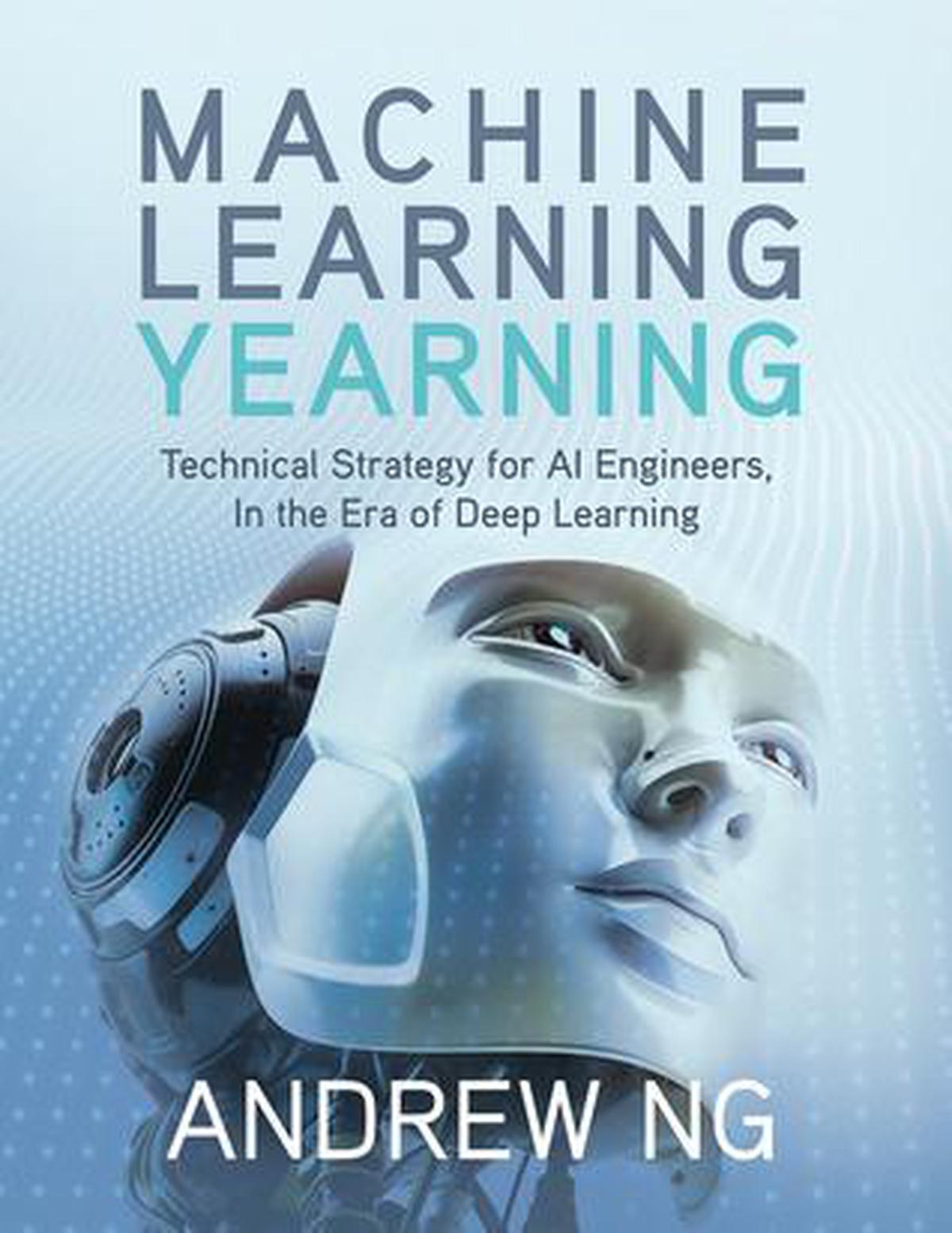 A great book for professionals deep in the field, this release by computer scientist-businessman Andrew Ng boasts broad coverage of Machine Learning and its application to Artificial Intelligence. It is, however, written in a much more as a how-to or cookbook.

According to NG — the former Vice President and Chief Scientist of Baidu, an adjunct professor at Stanford University, the creator of one of the most popular online courses for machine learning, the co-founder of Coursera.com and a former head of Google Brain —, most Machine Learning problems will leave clues about the most promising next steps and about what you should avoid doing. He goes on explaining that learning to “read” those clues is a crucial skill in our domain. 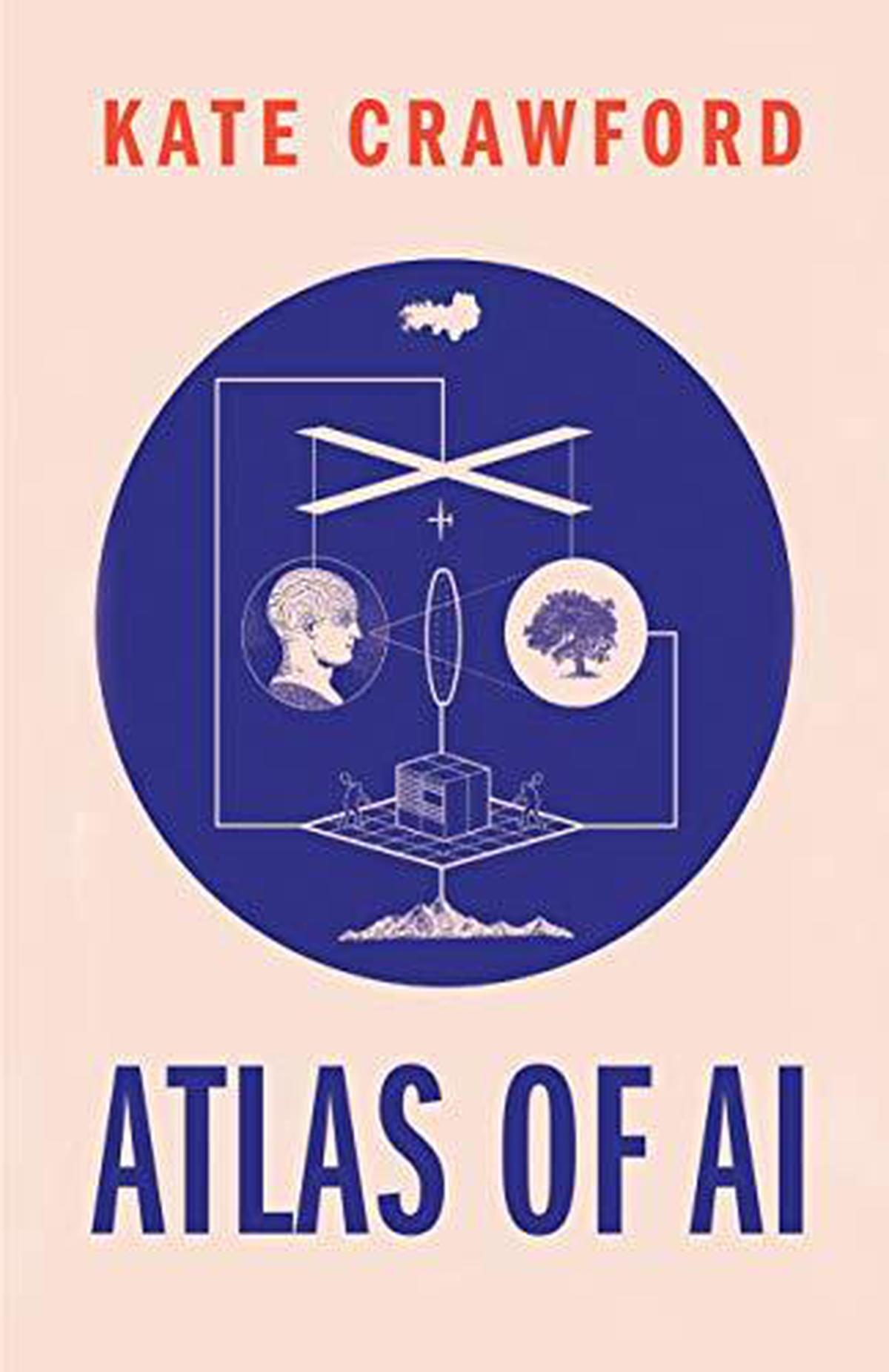 Leading scholar Kate Crawford’s book delves into how Artificial Intelligence is fuelling a shift toward undemocratic governance and increased racial, gender, and economic inequality. Drawing on more than a decade of research, award-winning science, and technology, Crawford reveals how AI is a technology of extraction: from the energy and minerals needed to build and sustain its infrastructure, to the exploited workers behind ‘automated’ services, to the data AI collects from us.

Crawford provides a political and a material perspective on what it takes to make AI and where it goes wrong. While technical systems present a veneer of objectivity, they are always systems of power. This is an urgent account of what is at stake as technology companies use artificial intelligence to reshape the world. If Black Mirror was a book, this could be it! These 10 gripping short stories criss-crossing the globe, coupled with incisive analysis, are co-penned by Kai-Fu Lee, the former president of Google China, and Chen Qiufan, who is known for speculative fiction.

Explore AI’s challenges and its potential, touching on topics such as ubiquitous AI that knows you better than you know yourself, genetic fortune-telling that predicts risk of disease or IQ, AI sensors that create a fully contact-less society in a future pandemic, and even immersive personalised entertainment to challenge our notion of celebrity.

What Johnson & Johnson’s 1-shot vaccine could mean for Ontario’s most...