Minnesota Vikings linebacker Eric Kendricks didn’t hold back when asked about his relationship with former head coach Mike Zimmer, along with giving his thoughts on what makes for a good culture in a football locker room.

“A culture where communication is put at the forefront,” Kendricks told media members on Monday. “No matter what your role is on the staff, you having a voice and being able to communicate things you think could facilitate wins. I think just having that voice, no matter how big your role is—it’s important to listen up and take each other’s opinions into account. I don’t think a fear-based organization is the way to go.”

News of Zimmer’s firing, along with former general manager Rick Spielman, sent shockwaves throughout the Vikings fan base.

Kendricks was drafted by the team in 2015, and he has been around for nearly all of the Zimmer era in Minnesota. He was there for the highs of riding the Case Keenum train all the way to the Conference Championship game in 2017 to the lows of finishing in back-to-back seasons with a losing record.

“We put a lot of work in together, and we had a great run,” Kendricks said on Zimmer. “I feel like there’s some things left out there as far as our relationship is concerned. I think that’s a question you have to ask him.”

The smoke has yet to clear from Monday’s firings, but it’ll be interesting to see what others have to say about the last two years in the Zimmer era. 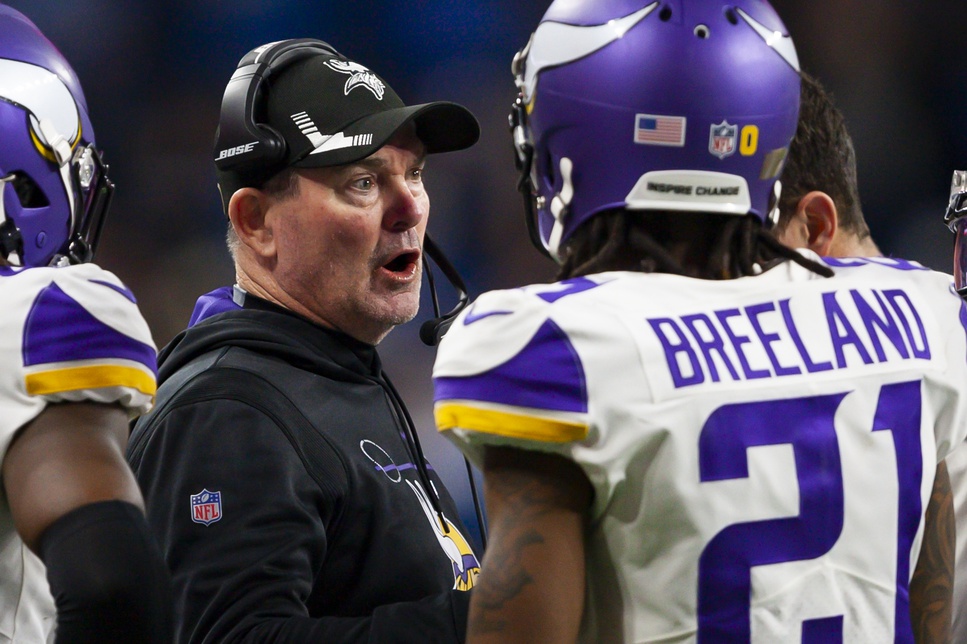