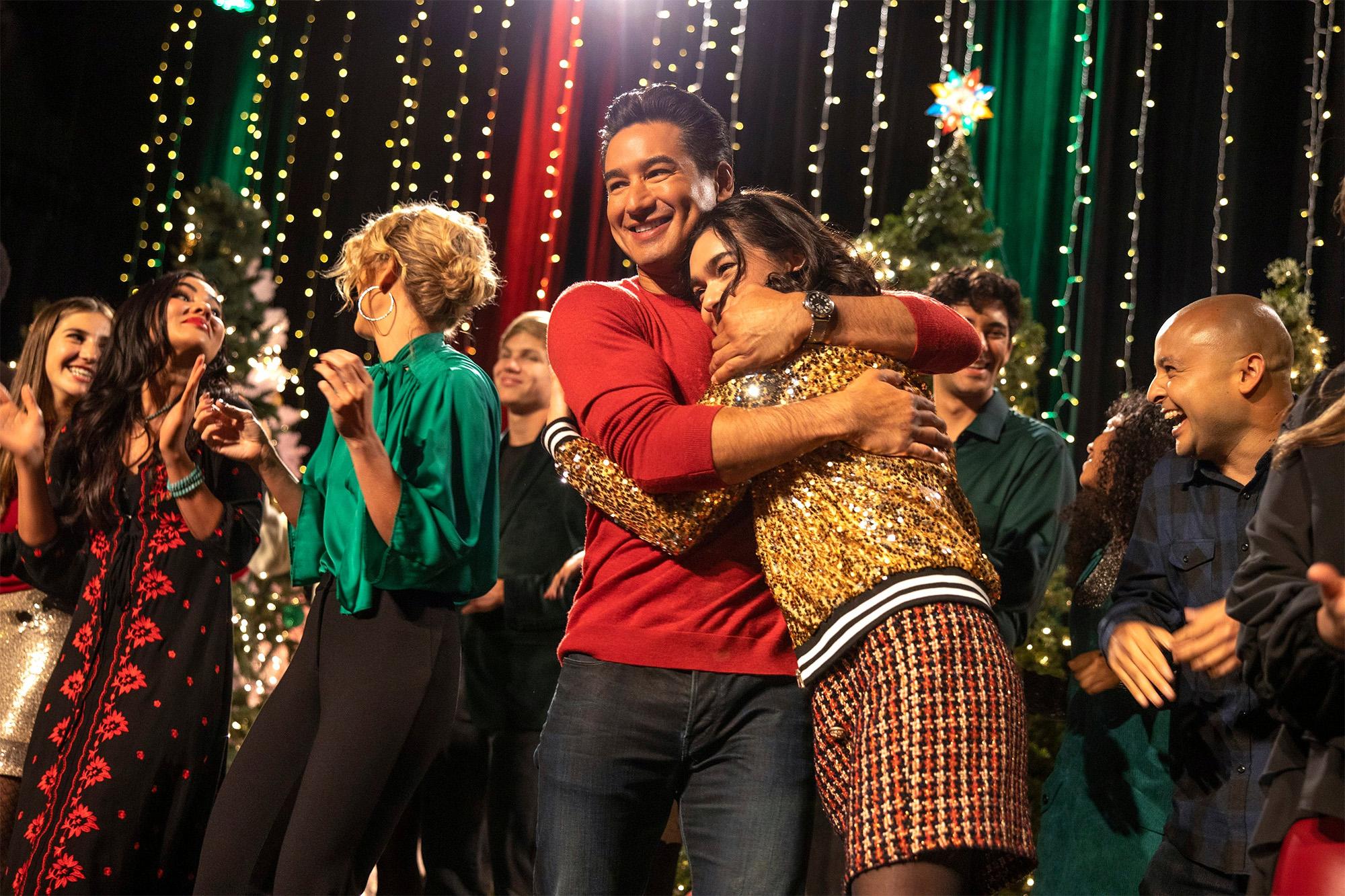 For films, there are so many choices, from the classics, to the comedies, to the new slate of holiday movies on Lifetime every year. And that’s where Peter Murrieta comes in.

Murrieta is an Emmy-winning producer and writer, as well as director in residence at the Sidney Poitier New American Film School at Arizona State University.

He’s been behind series like the Disney Channel’s “Wizards of Waverly Place,” which starred a young Selena Gomez. And last year, he dove into the holiday genre and co-wrote “Feliz NaviDAD,” starring Mario Lopez of “Saved By the Bell” fame.

The Show spoke with Murrieta to learn what prompted his dip into holiday movies.

Stars pick the uplifting movies to banish the winter blues

The Cast Thought They Were Making a ‘Small-ish Movie’