Music has been a part of Cara Pittenger’s life since age 2, so it’s only fitting that the Noblesville resident is the new executive director of the Carmel Symphony Orchestra.

Pittenger, 37, began her role in August.

When she was 2, Pittenger started playing the piano. She switched to percussion when she reached middle school.

“I started piano at 2. My mom was a piano teacher, and I wouldn’t let her teach me,” Pettinger said. “Now I have my daughter, so I understand why I wouldn’t let my mom teach me because (my daughter) fights me on playing piano as well. I started percussion in middle school. I was told girls shouldn’t be percussionists. I got to hit things for fun.”

Pittenger began taking percussion lessons from Erwin Mueller, a professor at Ball State University, when she was in high school. She drove more than an hour each way every Wednesday to attend the one-hour lessons.

“He was the best teacher,” Pittenger said.

Pittenger went on to study music education at Ball State. She studied under Mueller when she earned her bachelor’s and master’s degrees in percussion performance. Mueller said Pittenger had “unusual talent.”

“He’s still a big part of my life today,” Pittenger said. “He’s the reason I am where I am today.”

“She’s a very talented musician. She really knows music. She doesn’t just know music, she’s a performer,” Mueller said. “She’s just an outstanding woman and player and person, just a lovely person. Whatever she undertakes, it’ll be highly organized. She can get things done without causing a lot of frustration in people. She’s a wonderful, wonderful woman. She’s highly talented in everything she does.”

Pittenger taught at public schools for six years before enlisting in the U.S. Army, where she played in the 38th Infantry Division Band for six years. She met her husband, Rod Pittenger, in the band.

“I was going to do active-duty military but decided to join the National Guard,” Pittenger said. “My husband and I didn’t know each other before, but then we went to the same basic training, the same (U.S. Army) School of Music and started dating at the School of Music in Virginia.”
Pittenger previously served as a personnel manager for the Muncie Symphony Orchestra and the Anderson Symphony Orchestra. She joined the CSO as a music librarian in 2019.

“I got the music ready for the orchestra, put in all the bowings, distributed parts and everything,” she said.

Pittenger also taught private lessons for percussion but doesn’t do it anymore. In her role as executive director, much of her work revolves around fundraising.

“I’m on the administrative side of the orchestra helping raise money and making sure the operations go smoothly for every concert,” Pittenger said.

Pittenger’s favorite instrument to play is the marimba, a percussion instrument consisting of a set of wooden bars struck with yarn-wrapped or rubber mallets to produce musical tones. The marimba is similar to the xylophone. She also still plays piano.

Pittenger has two children. Her daughter, Rylee, is 8, and her son, Caden, is 7. Rylee plays piano and marimba.

Pittenger said she plays in other orchestras when she can, typically with the Muncie Symphony Orchestra. 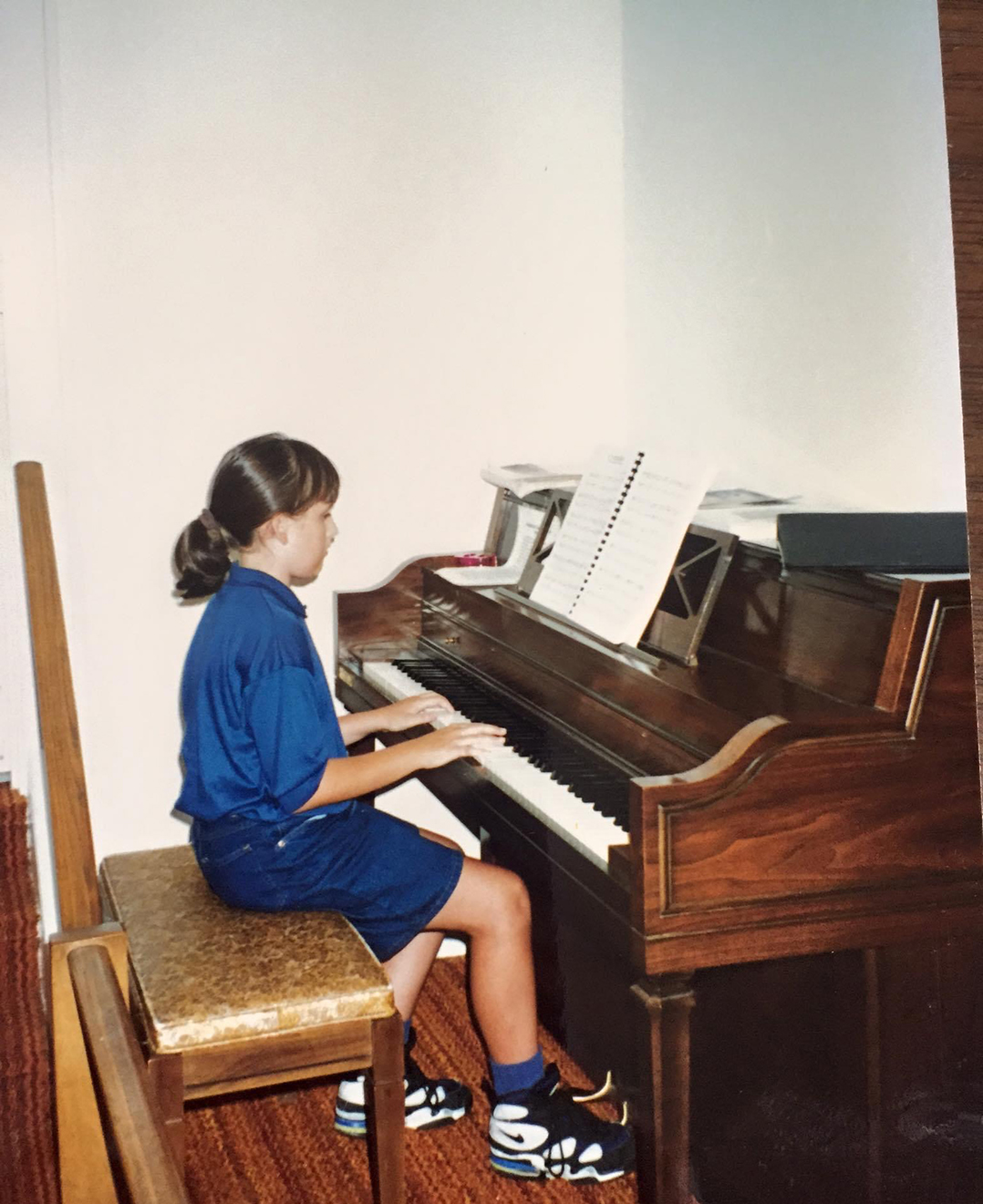 The benefits of music

Playing and teaching music are passions for Noblesville resident Cara Pittenger, the new executive director of the Carmel Symphony Orchestra.

“Music education is the most important thing to me. Music is a universal language,” Pittenger said. “You can speak any language, but music sounds the same to everyone. It’s shown to have higher test scores if you participate in music. I think it’s an outlet for a lot of kids. I know when I was a child and I would get frustrated, I would go and play piano and it would calm me down. There’s a lot of discipline in music, especially if you’re in marching band and orchestra, of course. There’s so much history to learn.”

UFC 270 – Could Francis Ngannou walk away from the UFC...

Eurydice at the Metropolitan Opera pits music against love