Liverpool are to spend big this month after striking a deal for Porto winger Luis Diaz, Manchester United are prepping a bid for a Wolves star, while Thursday’s transfer gossip claims Tottenham are chasing a Brighton man.

Liverpool are reported to have secured a huge £60m deal to sign Luis Diaz, with the Colombian likely to join this month.

The Reds have long been linked with the FC Porto flyer, who has 12 goals and six assists from 15 games this season.

And while Liverpool know they could have landed Diaz for much less in the summer, current issues mean they are pushing through the deal now.

Indeed, Diaz has a £67m release clause in his contract if activated this month. That drops to nearer £45m in the summer, so there is an obvious benefit to them waiting.

However, with Sadio Mane and Mohamed Salah absent during their AFCON exploits, Michael Edwards has rushed to tie up a deal now.

According to The Sun, Liverpool will sign Diaz this month and are likely to pay a fee of around £60m – a little short of his exit clause.

The 24-year-old also excelled at the Copa America. He finished the tournament with four goals, equal to Lionel Messi, while the winger underlined his star qualities.

The likes of Atletico Madrid, Chelsea and Bayern Munich are also reportedly keen. But it is Liverpool who have won the race, per the report.

The move for Diaz will end talk Liverpool are looking to sign Leeds star Raphinha. 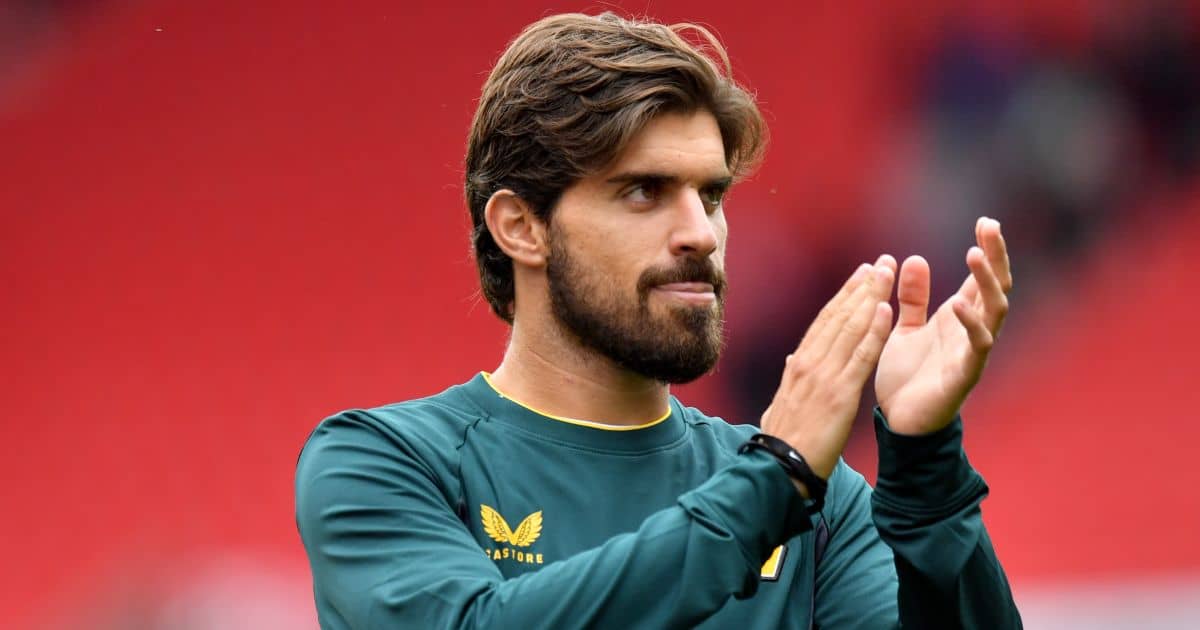 Manchester United are readying an approach to sign Wolves midfielder Ruben Neves in a possible £35m deal. (The Sun)

Manchester City are preparing to offer their record goalscorer Sergio Aguero an ambassadorial role with the club. (The Sun)

Borussia Dortmund are ready to make one last bid to persuade Erling Haaland to extend his stay with them beyond the summer. (The Sun)

Brighton’s former Chelsea wing-back Tariq Lamptey is emerging as a key target for Antonio Conte at Tottenham. (The Sun)

Player welfare is being placed under the spotlight again after it was revealed  the number of injuries in the Premier League has increased by more than 10% this season. (The Times) 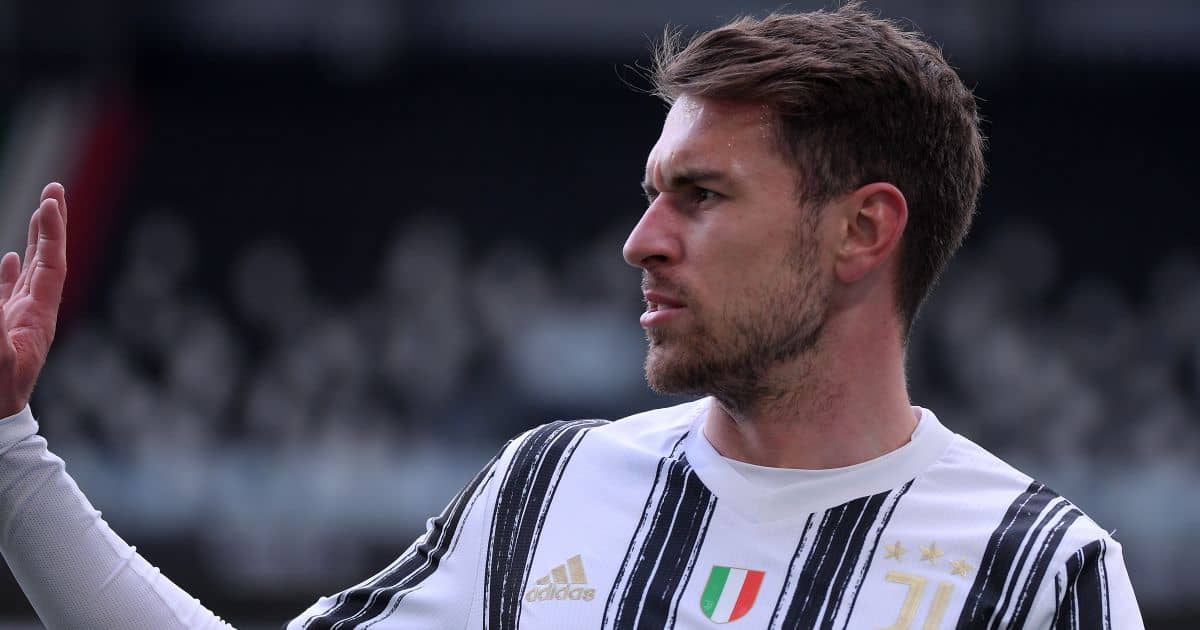 Newcastle United are hopeful of signing Aaron Ramsey on loan from Juventus with the Italians confirming the Wales midfielder is free to leave. (The Times)

Hibernian are bracing themselves for offers from Celtic and an unnamed club from Abu Dhabi for winger Martin Boyle. (The Times)

Manchester United are facing an exodus of players that could hit double figures before the start of next season, with a staggering 17 players reportedly unhappy. (Daily Mail)

West Ham are continuing discussions over Everton’s Lucas Digne, while his £100,000 a week wages are looking problematic. (Daily Mail)

Newcastle are considering an offer to sign Samuel Umtiti on a potential loan deal with an option to buy. (Daily Mail)

Brentford will need to pay around £14m to prise Brennan Johnson from Nottingham Forest. (Daily Mail)

Newcastle striker Callum Wilson will be sent for more scans at the end of this week, while the club are awaiting the full extent of his injury. (Daily Mail)

Southampton’s new owners will resist the temptation to plot a Newcastle-style squad revamp following their takeover as they are happy with the way the club is currently run. (Daily Mail)

Chelsea are plotting a move for Sergino Dest as an alternative to Digne, who is proving difficult to sign. (Daily Star)