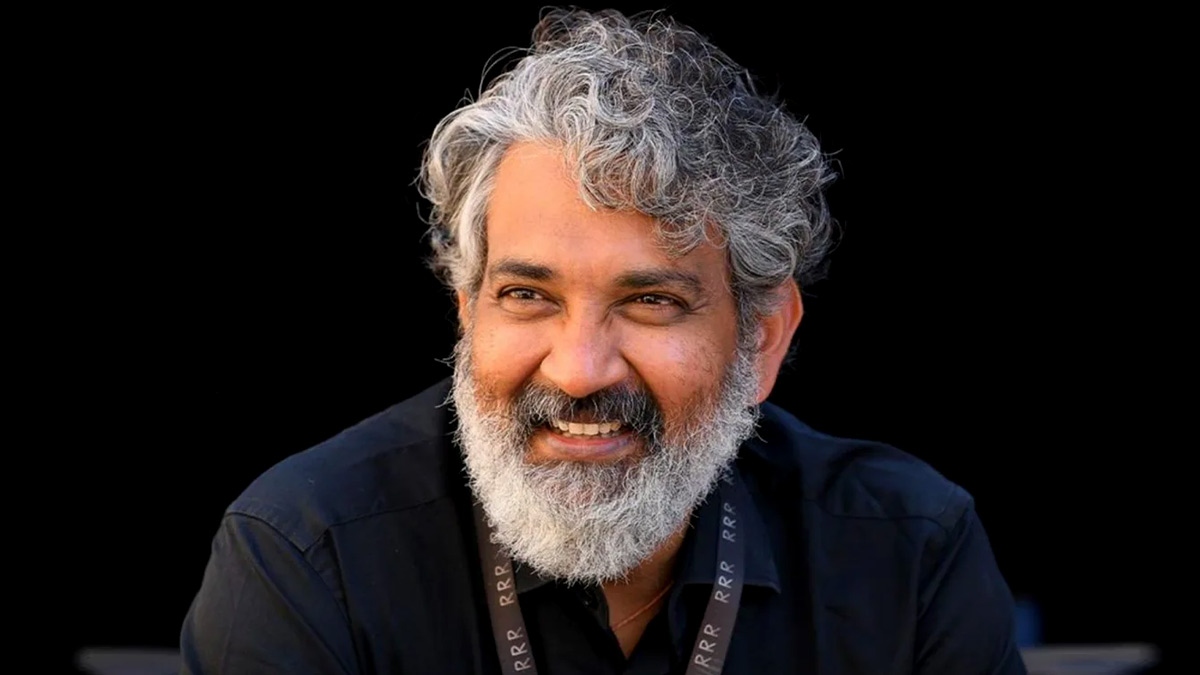 SS Rajamouli has confessed to indulging in gossip during dinner-time conversations at home. He made the remarks on Balakrishna-hosted ‘Unstoppable’, which has been streaming on Aha.

“Gossip is commonplace. We all need to gossip,” the ‘Baahubali’ maker said with a smile. “We talk more about heroes. Gossip is all about bit*hing, right,” he added, sounding unabashed. 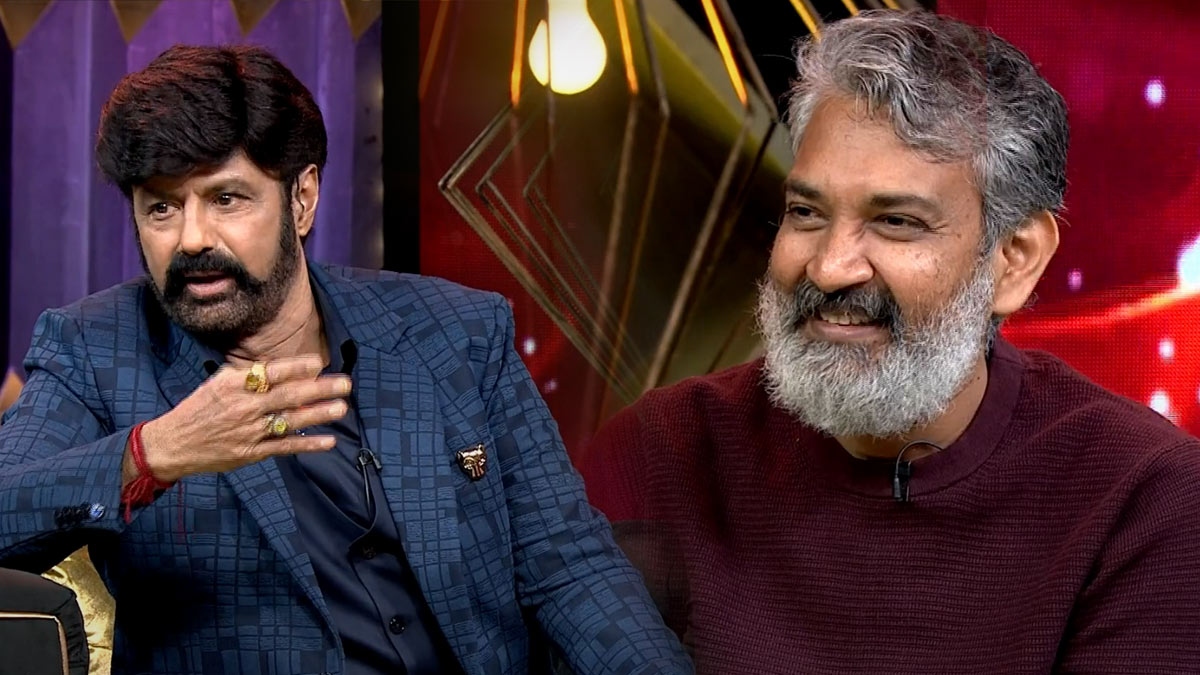 At this, the ‘Akhanda’ actor got interested in who the celebrated director and family gossip about. “Do you talk about Tarak, Charan and the likes?” Balayya asked. Rajamouli was even more forthcoming now. “We gossip about you, Chiranjeevi garu, Mohan Babu garu and everyone without any distinctions,” Rajamouli answered, once again breaking into laughter. 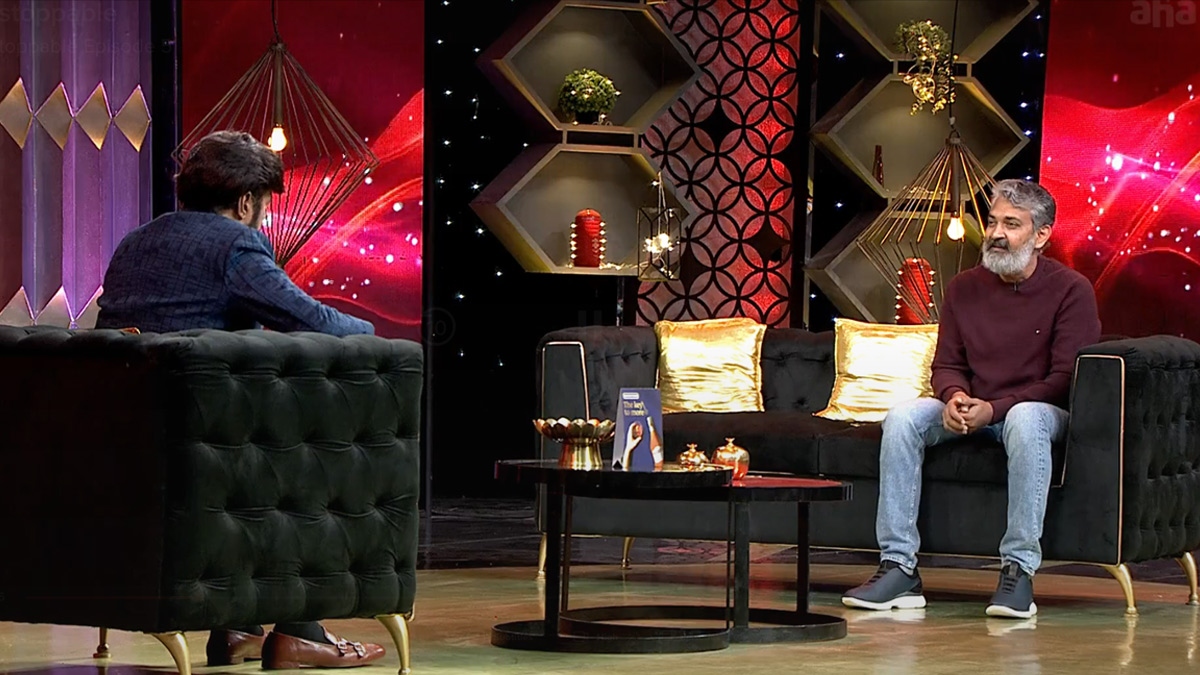 He also revealed, “We recently took an oath, at the behest of my daughter, that we are not going to discuss anything about ‘RRR’ until eating food is completed.”

MM Keeravani, the other guest, said that he doesn’t indulge in gossip. He also quipped that Rajamouli will include the oath-taking element in one of his upcoming movies.

Everton news and transfers LIVE – Richarlison on the mark, Patterson...